The social media landscape in Australia continues to evolve rapidly for both consumers and businesses. When you consider that nearly three quarters of Australians are now on social media, it’s clear this is more than just a passing fad.

It’s important businesses consider how consumers are accessing social media when considering their approach. For the first time ever, smartphones are the most popular device owned by consumers, having eclipsed laptops. When creating content, businesses must take into consideration where, when and how their audience is going to absorb that information and have a “mobile first” mentality.

The social networks we use the most. 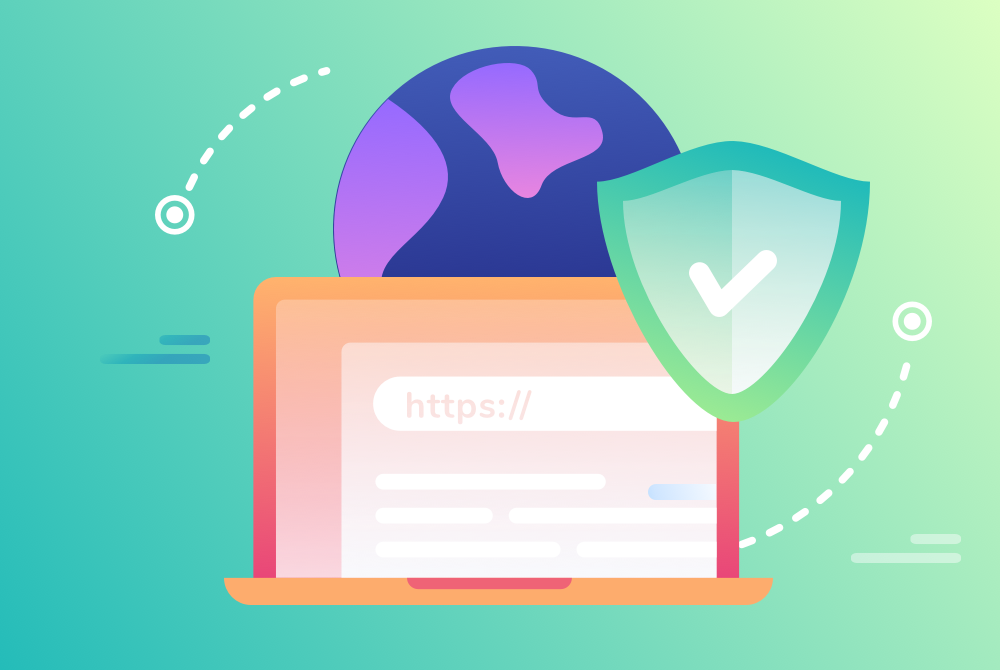 Obsession with smartphones has driven more people onto social platforms. 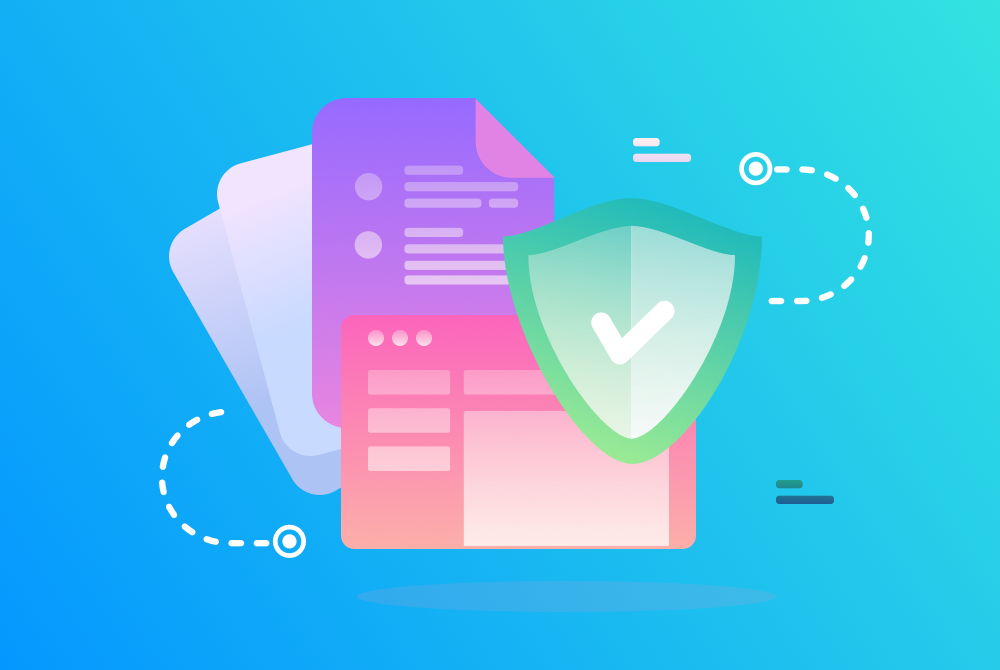